Founded in 1995 to promote community and economic development, the Moscow Urban Renewal Agency operates under Idaho Code in accordance with Idaho Urban Renewal Law and the Local Economic Development Act. The Agency’s purpose is to undertake the rehabilitation, conservation, development or redevelopment of areas identified by the City as being in the best interest of the public health, safety, morals or welfare of its residents.

The Mission of the Agency is to promote sustainable economic growth, vitality, and community enhancement through collaboration
and community investment.

The Agency serves as a valuable, effective, and responsive community partner working to strengthen and enhance Moscow’s
physical, cultural, and economic wellbeing through strategic public investment that supports the community’s vision and desires.

What is Urban Renewal?

Urban renewal and revenue allocation financing are the most significant tools available to Idaho communities for attracting and retaining businesses, generating economic development, promoting job creation and encouraging development of deteriorating and underutilized areas. Revenue allocation financing allows communities to make a site ready for development, such as extending water, sewer, streets and other improvements that reduce the cost to businesses of relocating or expanding.

The City of Moscow creates and defines the geographic boundaries of urban renewal districts within the city. The Agency works with the City and private sector to remedy blight and to facilitate economic development as directed by specific urban renewal plans adopted by the Moscow City Council. The Agency provides funding for these efforts through the use of tax incremental financing.

Agency Boardmembers are appointed by the Mayor and confirmed by City Council, with terms as authorized by Moscow City Council Resolution 2008-17. Two members are appointed from the Moscow City Council, one member from the Latah County Board of Commissioners, and four from the citizenry at large. Terms are staggered such that no more than three members expire in any given year. The Boardmembers elects the Chair, Vice-Chair and Secretary from the ranks of the Board annually; the Treasurer office may be filled by Boardmembers or by staff appointments made by the Board. The City of Moscow provides ongoing staff support to assist with operational needs of the Agency. 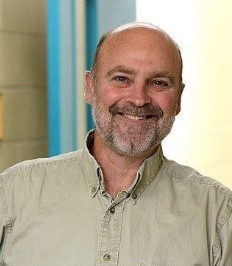 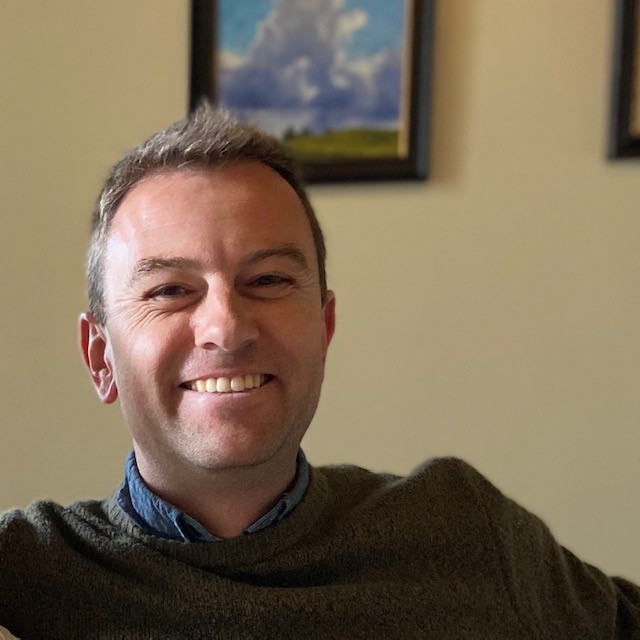 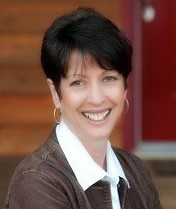 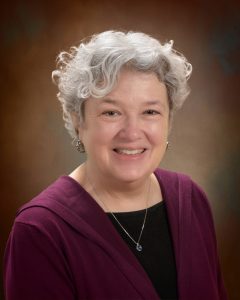 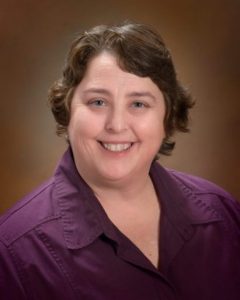 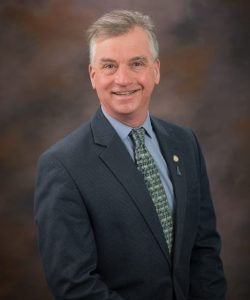 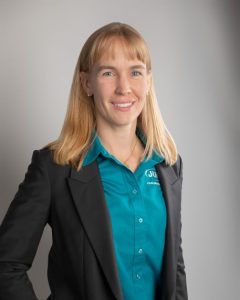