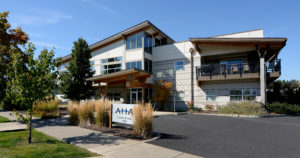 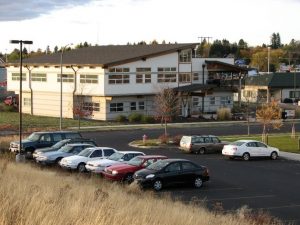 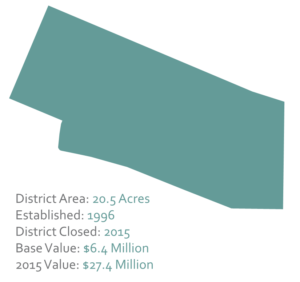 The Alturas Technology Park was the Agency’s first District and is currently home to many of Moscow’s premier high-tech companies including Comtech EF Data Corporation, Alturas Analytics, Inc., Anatek Labs, Inc., and BioTracking, LLC. The export industries within the Alturas Technology Park have a profound economic impact on the Moscow economy. These companies had a total payroll of over $6 million and paid an average wage of over $50,000, which is significantly higher than the city’s median household income of $35,389.

During that period, the Park contributed an estimated adjusted impact of $26.7 M to the local community. Established in 1996 with an assessed valuation of $6.4 million, improvements and developments made as a result of the Alturas Research and Technology Park Urban Renewal Plan have assisted in increasing property values to more than $27 million today. This District was closed in 2015, one year earlier than anticipated in the District Plan.